The journey all starts with your commitment to a fika. 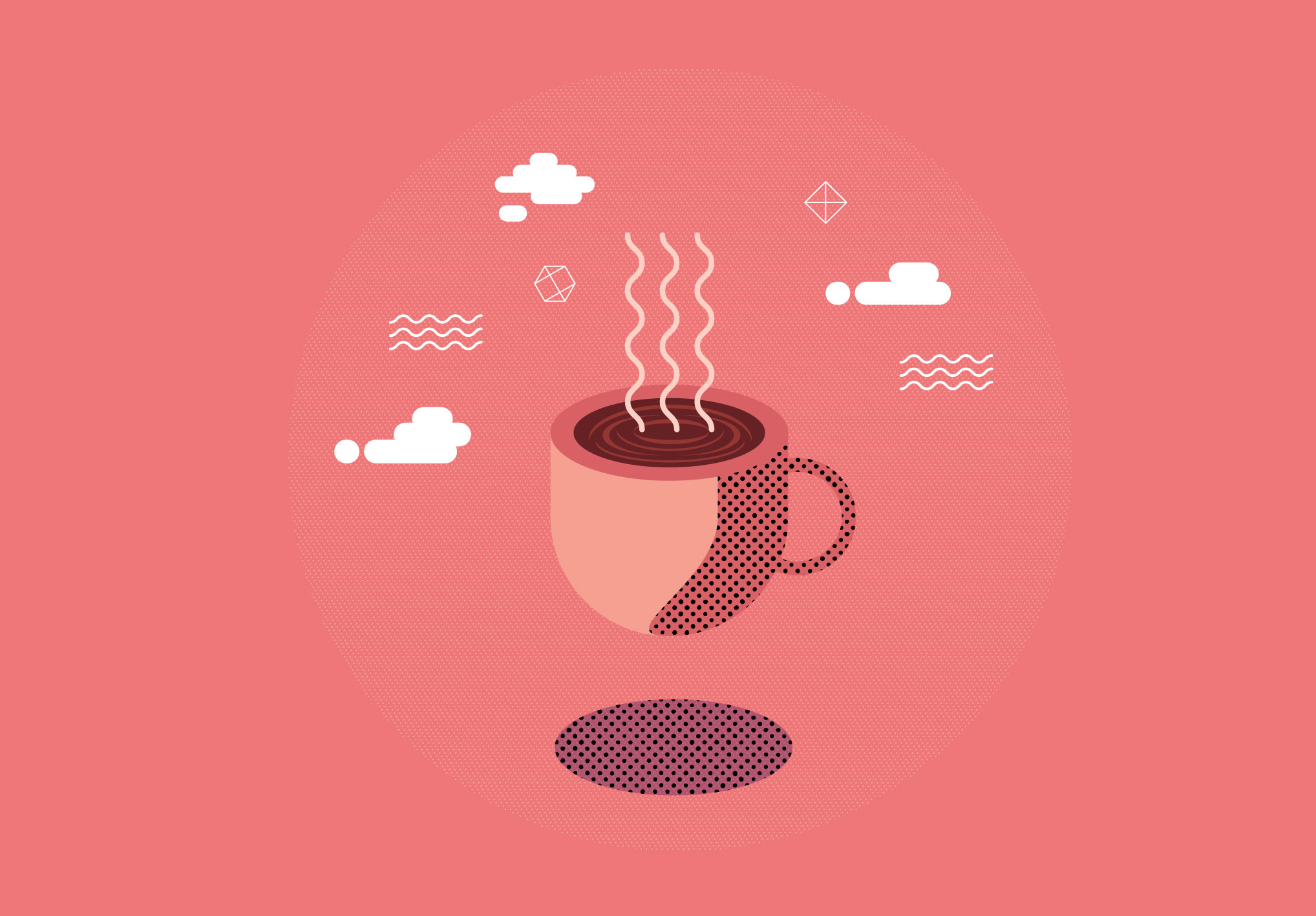 I’ve been rummaging through documents of the travels past and the entrepreneurs we've encountered. And what strikes me from all these dialogues is that much comes down to overcoming the fear of making that commitment to a rewarding journey where the end-game isn’t always so clear, and the stakes sometimes may seem overbearing at first glance.

Salvaging some of the stories of the entrepreneurs who joined us in the Barcamper I found Sofie Woge, an industry designer from Lund who now resides at Odense Robotics with her company Tendo. She came to The Creative Tour in 2016 with a concept and degree project of a robotic hand that would strengthen people with weak hands.

“The Creative Tour was the first real environment where I seriously pondered the idea of starting a company.”, she told us. More importantly though was that the boost for her self-confidence “[...] from the tour I went from conceptualising to concrete action”. Seeing her success now with investments in the multimillion-class and a bright future for Tendo, the small step of entering the tour on a fika seemed to have sparked the courage to realise something that had probably seemed too foreign to her at first.

Another traveler with us back in the days was Karolina Silfverberg, who through the The Creative Tour journey developed Actimate. Due to her need to make real impact on societal health rather than speaking about that impact, she formed her startup around giving companies the opportunity to compete with each other to become the health business of the year. "I remembered feeling so frustrated after I'd been invited to speak at an event for corporate health and getting the sense that people that attended hardly cared, because of what I thought was a structural problem with these kinds of events that focused too much on telling people to be healthy rather than activating them. To make a long story short, it spurred me to take the reins on this and one of the reasons I chose to join the tour and getting the chance to develop Actimate more thoroughly".

“But I think the most important part of conceiving any idea, is that you need to put yourself and it in that crossfire of perspectives”, she also explained, “Ideas are not real until someone other than you takes it out of your head and puts it into the spotlight. That’s when you’ll get a real sense of it and when the potential for take off is truly palpable”. She doesn’t regret stepping into the barcamper that fateful Swedish grey morning.

"Ideas are not real until someone other than you takes it out of your head and puts it into the spotlight."

However, though she had prepared to go into a stiff business meeting, she felt positively surprised to find that the actual encounter with the Barcamper team of investors and business developers was quite casual and inviting. "I didn't feel stressed out at all and come to think of it I couldn't have imagined a better place to be getting feedback on my idea".

Jenny Lee, one of our first participants this year and who originally comes from the UK, concedes to this point.

"It felt really comfortable and relaxed which helped a lot to bring forth the passion about my idea. My mind sometimes goes blank when I have to pitch something formally, but in this case it felt more natural. In general, meeting people in order to get to know them in this manner feels very Swedish, whereas in the UK for example, it's much more formal with interviews and the like. For me this format with fika and dialogue was much better."

So what are you waiting for, come grab a coffee with us while there's still some spots left! 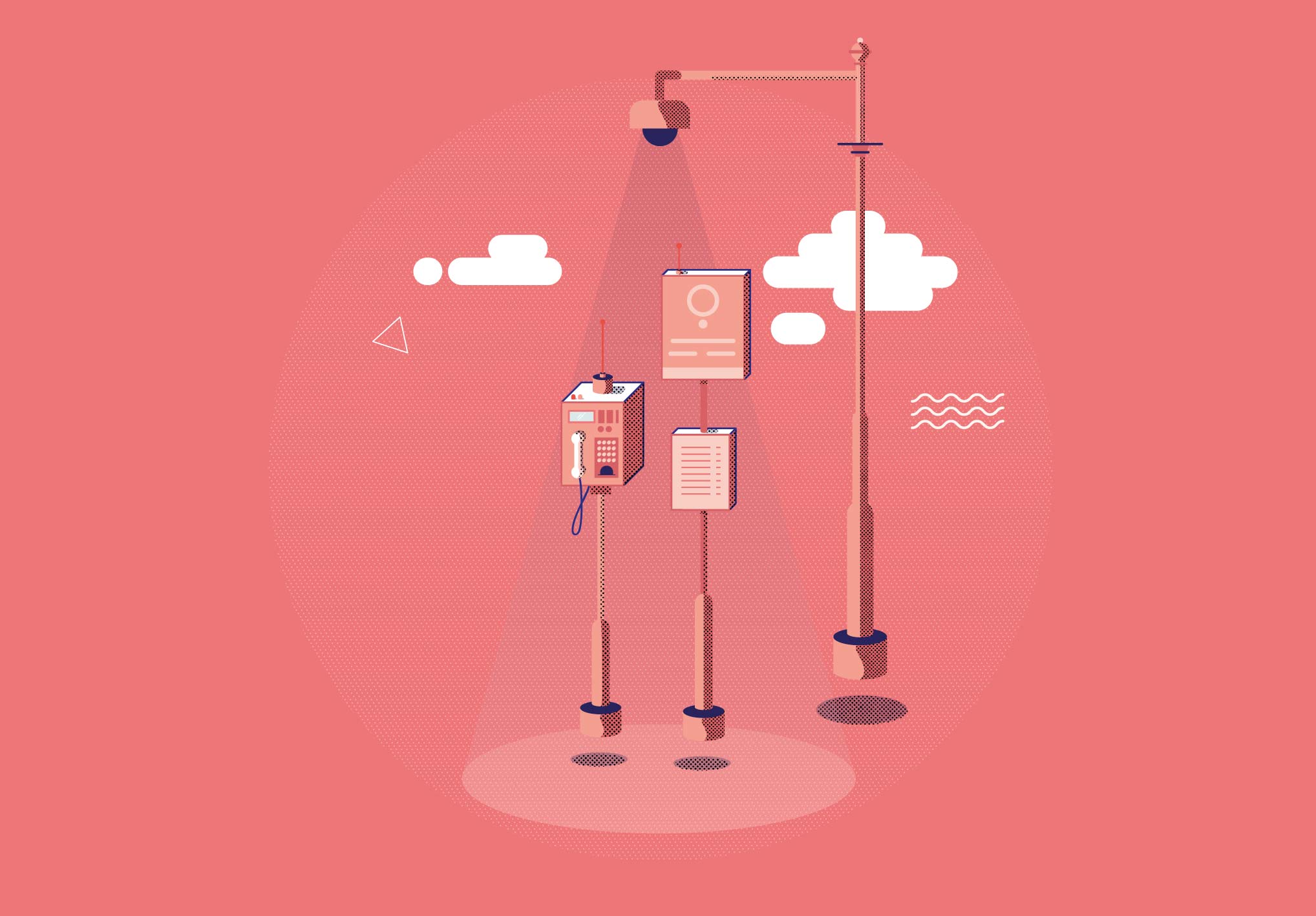 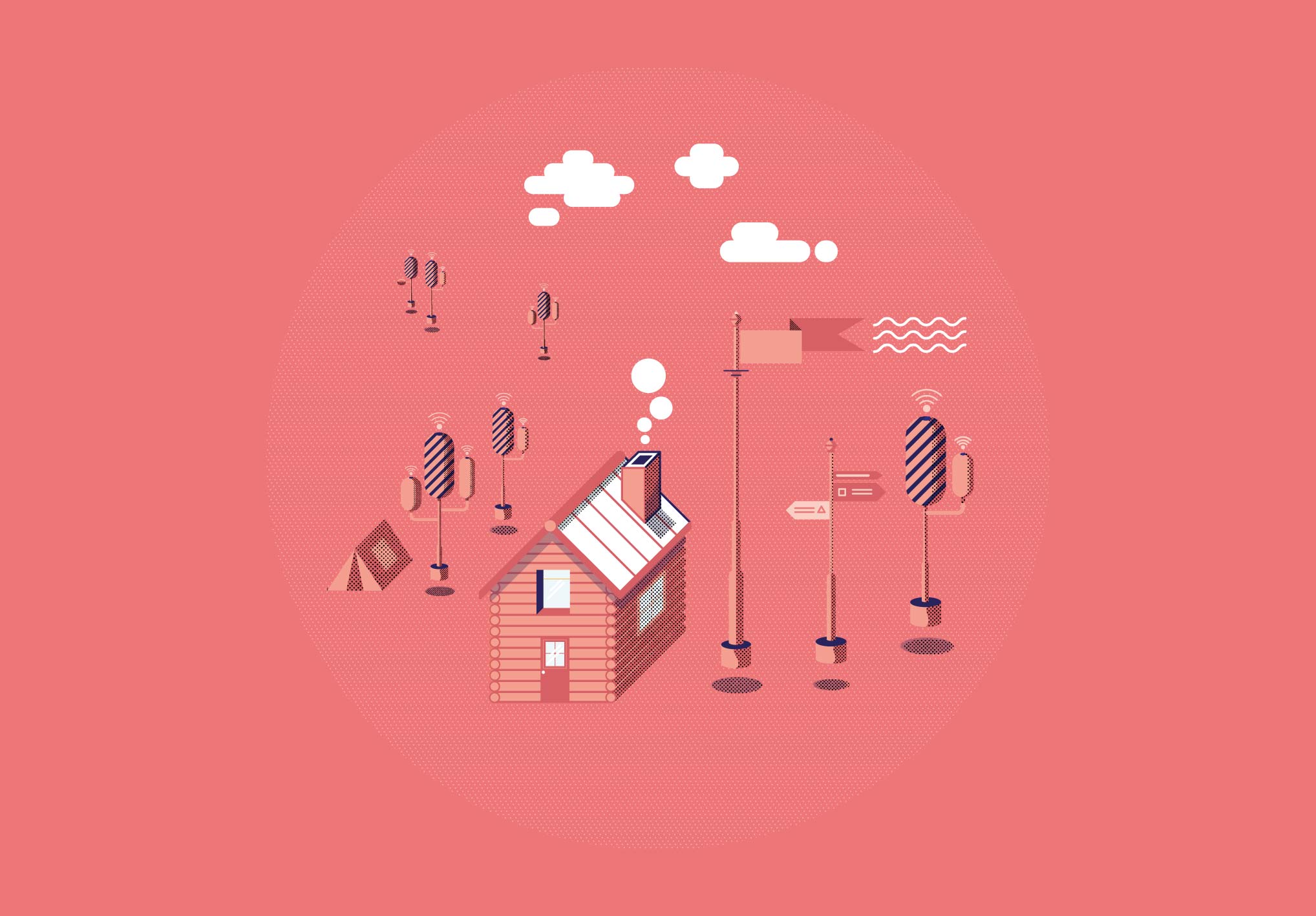 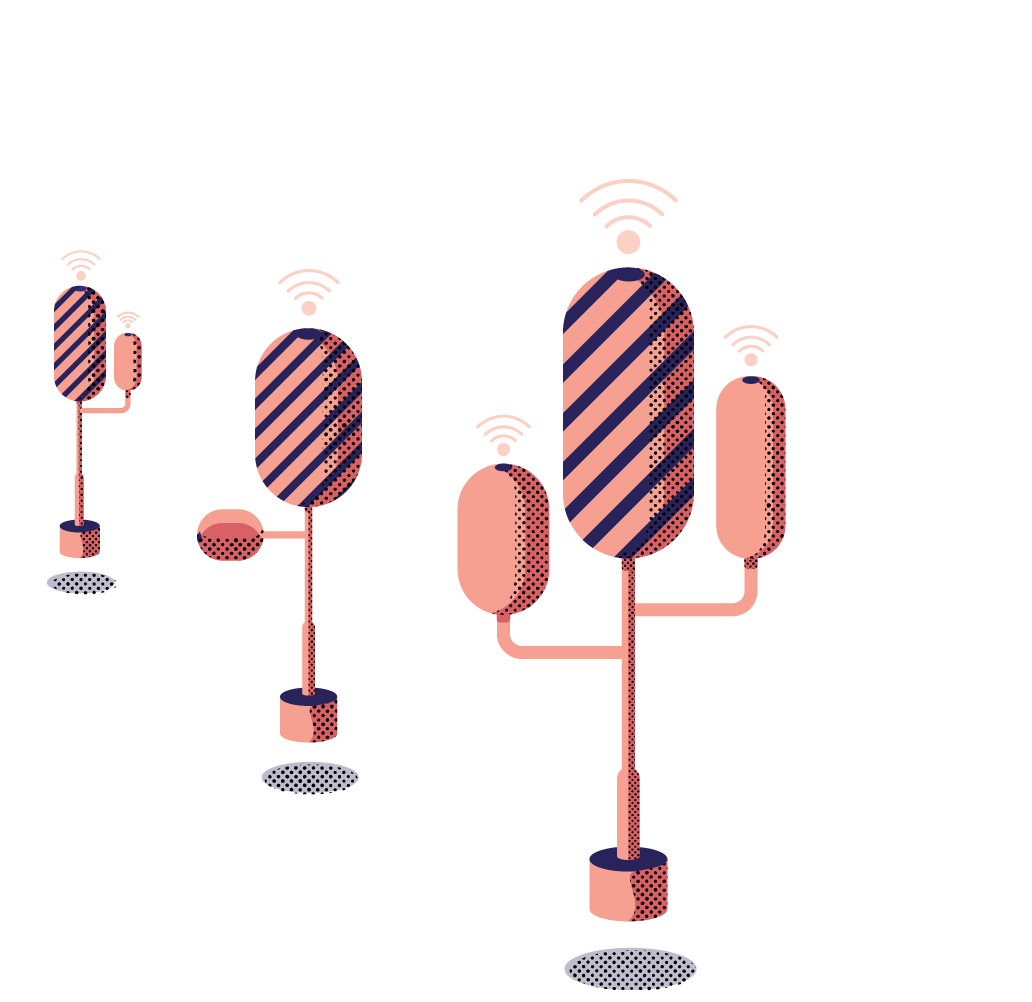